Padua is 40 km west of Venice, in an area south west of the picturesque Euganaean Hills. The historical center is a network of arcaded streets, large squares, bridges crossing the Bacchiglione river.
Among the most famous sights are the Basilica of Sant'Antonio da Padova, whose bones rest in an inner chapel, the work of various artists, among them Sansovino and Falconetto. The basilica was designed by Nicola Pisano and begun about the year 1230.

Then there is the Scrovegni Chapel, with one among the most important cycle of frescoes in the world, completed in 1305 by Giotto, and the Palazzo della Ragione, with a wide hall on the upper floor famous for its large unsupported roof.

Last, but not least, the Botanical Garden, which was included among the World Heritage Sites of the UNESCO in 1997. [The photos were taken in March 2007.] 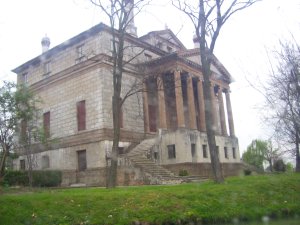 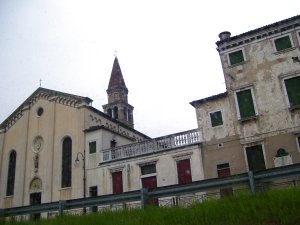 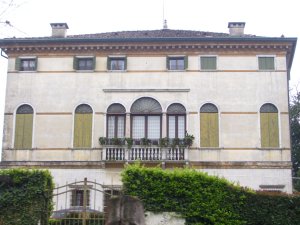 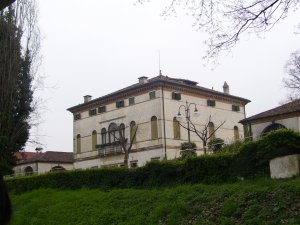 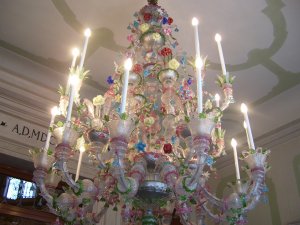 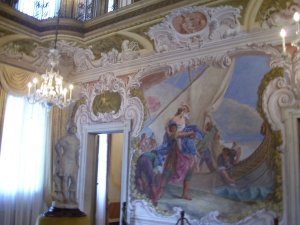 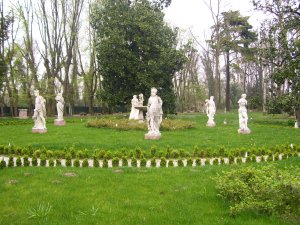 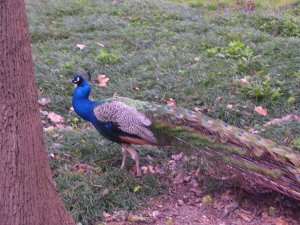 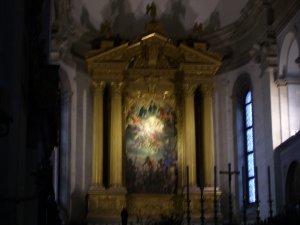 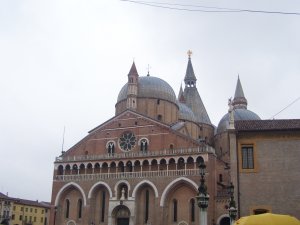 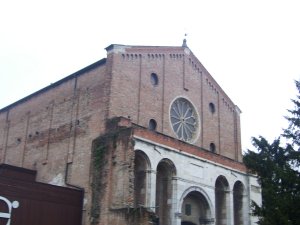