Stintino rises on a peninsula, the last stretch of Sardinian coast jutting out from the Nurra plain to the Asinara island, a short distance away.
The main tourist attraction is La Pelosa beach, characterized by a fine white sand and turquoise-blue sea and a very shallow bottom. Just opposite a second smaller beach, called La Cala Rosa, is an islet where the Aragonese built in 1578 the "Torre della Pelosa".

A little farther away is the larger Isola Piana, belonging to the municipality of Porto Torres, with an 18-meter-high Spanish tower, built in the sixteenth century. The Isola Piana was once used as pasture due to transhumance carried out on fishing boats; once the property of the Berlinguer family, it was donated to the state on condition that it was to be preserved in its natural state. 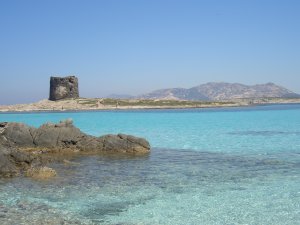 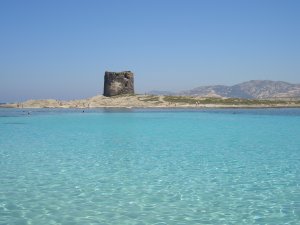 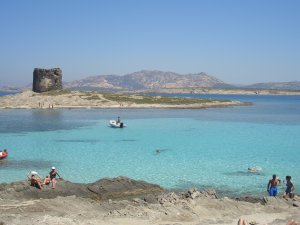 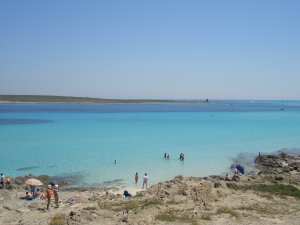 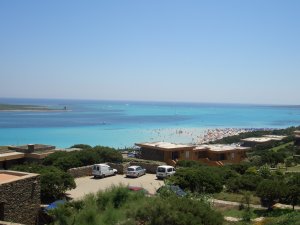 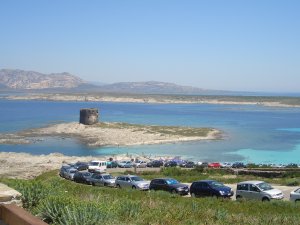 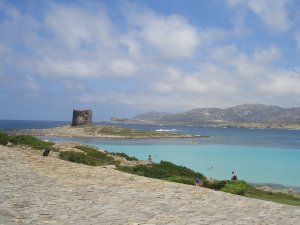 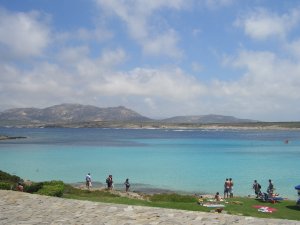 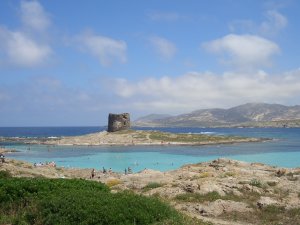 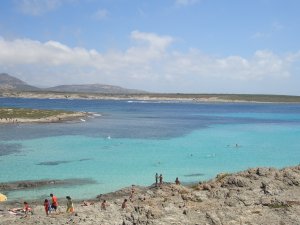 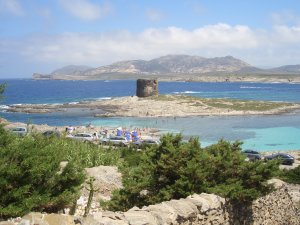 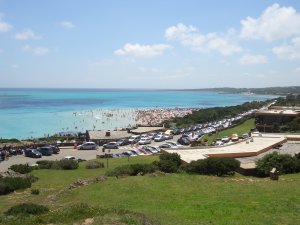 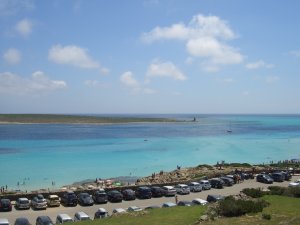 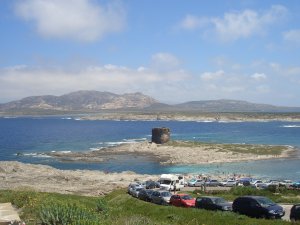 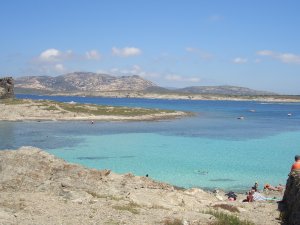