It is the southernmost point in Italy, southwest about 200 km from the coast of Sicily, and belongs to the Isole Pelagie.

It has an elongated form, stretching from Capo Ponente to Punta Sottile for about 10.8 km, with an average of 2 km width for 33 square km. The coastline is mostly steep, apart from the southern and south-eastern side, where the beautiful bay of Porto Lampedusa is located, the area where the population of fisherman and farmers is mostly concentrated.

In ancient times the islands was covered with Mediterranean forests. Today it is cultivated with vegetable, fruit trees, vineyards and olive trees. Not for from Lampeduse is the smaller island of Linosa, and the islet of Lampione. Uncontaminated waters, speek cliffs, giant turtles, the islands are a paradise not only for naturalists, but also an ideal destination for tourists.

In ancient times, Lampedusa was inhabited by the Phoenicians, the Greeks, and by the Romans, who used to call the island Lopadusa, but by the end of the Middle Ages it was uninhabited. Just before the middle of the 19th c., King Ferdinand II of Bourbon had it re-colonised. 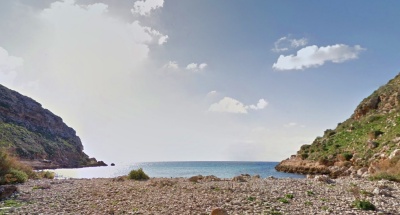 Surnames in the Provinces of Sicily