Calciano stands on a hill in the north-west of the province and is considered the "door" to the Natural Park of Gallipoli Cognato, given its close proximity to the protected nature reserve, that includes four municipalities (Accettura, Castelmezzano, Oliveto Lucano, Pietrapertosa). 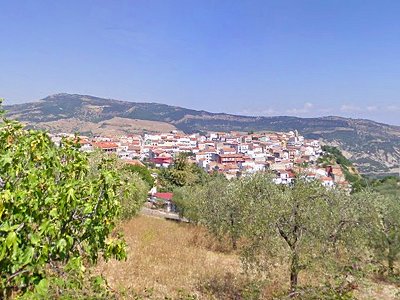 On the territory there are traces of prehistoric human presence and in the 5th century BC a settlement existed on the site until 383 BC, when it was destroyed by a flood. In the Middle Ages the population concentrated around the castle and the Church of the Blessed Virgin Mary (now in ruins), and began to grow until the flood of 1235 and the earthquake of 1248, when the inhabitants took refuge in neighboring farms.

A fief of the Sforza in 1382, it passed to the Sanseverino in 1458, who then lost it in 1485 because of their conspiracy against King Ferdinand I.

During the 16th century, the place was ruled by different feudal lords, including the De Leyra and in 1606 the Revertera. According to the tradition, in the 18th and 19th centuries, the population moved to the top of the village, due to constant floods and landslides and built there a new parish church dedicated to St. John the Baptist.

In the 19th century the place was united to Garaguso and Oliveto Lucano until 1913, when it was given independent jurisdiction as a commune, and the population grew to over 1500 inhabitants after World War II, to go down then drastically due to massive emigration in the 1960s. 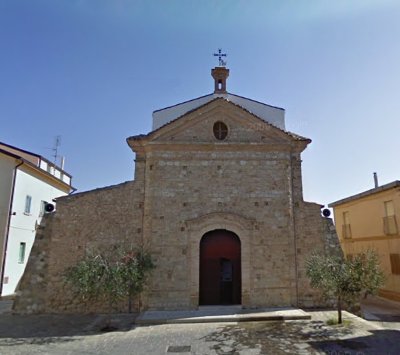