Among the most renowned mountain resort in central and southern Italy, Roccaraso offers neverending tracks for cross-country and downhill ski-ing, ice-palace, bowling, Acquafantasy. Roccaraso lies in the South-East of the Costa Calda, on a central route connecting the Centre and South of Italy.

Roccaraso is on the site of an almost obliged route through a nearby mountain pass, where also Hannibal's army is recorded to have travelled. The great strategic importance since antiquity of the area is shown by the presence of Caracini (an Italic population) tombs already in the 5th-4th centuries B.C. The Caracini capital was Aufidena Carecinorum, located in the area of Castel di Sangro.

In the Middle Ages Roccaraso was under the control of the Benedictine monastery of San Vincenzo al Volturno, and in their Chronicon Volturnense the place is mentioned as Rocca Rasini or Rocca de lu Rasu, being Rasino the stream flowing nearby. In the Chronicon the area is said to be populated of peasants grouped in «villae» and depending from the church of Santa Maria in Cinquemiglia. This same chronicon says that three brothers, one of them called Anseri (from whom present Pietranseri) received lands from the monks. Later on Saracens raids obliged the local inhabitants to build castles where they could take refuge. Both Roccaraso and nearby Pietransieri were politically under the same destiny as Castel di Sangro, the most powerful centre nearby.

Under the Angevin kingdom Roccaraso was an important commercial and military centre along the so-called "Via degli Abruzzi" and greatly flourished thanks to its rich sheep trade. Roccaraso, being a communication centre between the North and Center of Italy and for centuries a strategic stop along the Via degli Abruzzi going from Naples to Florence, always had a fast moving population. Of all the surnames recorded in 1447 (160 inhabitants) not one has remained to this day (see prof. Francesco Cercone's essay in Il Parco Nazionale della Majella, Pescara 1997). An earthquake in 1456 killed a large part of the population.

In 1648 another census recorded about 800 inhabitants, but the plague in 1656 killed one fourth of the population. The legend says a miracle by San Rocco saved the rest of the inhabitants and, strangely enough, the church they built in his honor is the only building that survived the destruction of the Second World war. A flourishing textile economy rose in the centuries and created prosperity, until the decline of the agricultural and pastoral economy in the latter part of the 19th century started a massive emigration.

Since the beginning of the 20th century however a steady recovery began with the tourism industry, thanks to the favourable position on the railway line to Naples. The darkest moment in the history of this beautiful spot of Italy came when in 1943 the German established their headquarters here. A massive bombing by American forces destroyed 98% of the place. For revenge the Germans destroyed nearby Pietransieri killing 127 civilians.

After the extensive destruction in WW2 bombings, the small centre is today completely modern, apart from the district called "Terra Vecchia" (the ancient fortified borough) with remains of a tower, and in the lower part the small church of San Rocco. The surrounding landscape of woods and pastures fascinated all the travellers of the 18th and 19th centuries who left us precious memories of the beauty of this now lost forever ancient village. In Ann Macdonell's book «In the Abruzzi» (London 1909) there is a fine watercolor of the place. 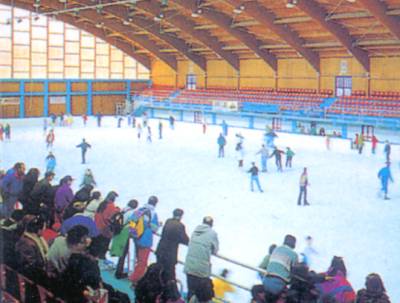 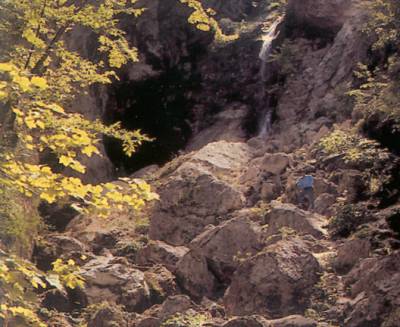 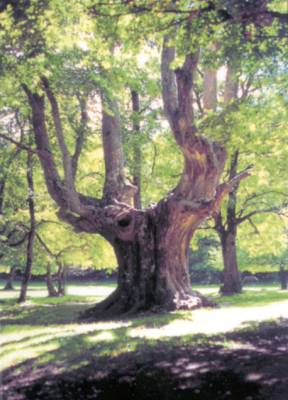 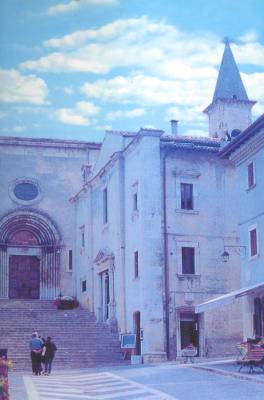 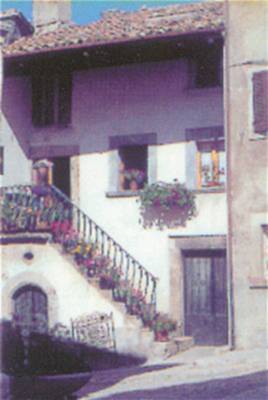 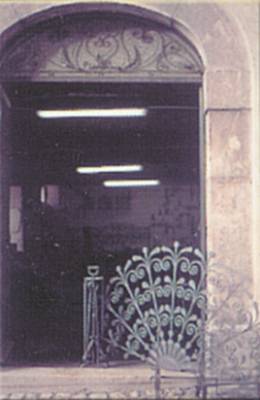