Andrea de Litio (also spelt Delitio), one of the greatest Abruzzese painters, achieved a wonderful fusion of native and international elements. He painted frescoes in many parts of Abruzzo, and some of his paintings are in museums as far as Baltimore and New York. His acknowledged masterpiece is the fresco cycle in the Cathedral of Atri. 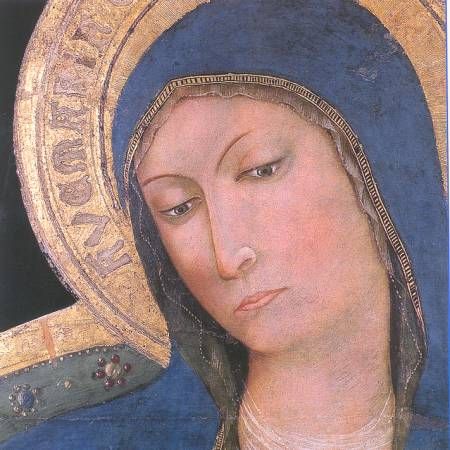 Very little is known on his life. He must have been born about 1420, and for long time his place of birth was uncertain: da Lecce in Apulia, Guardiagrele, Sulmona, Atri. But the presence in Marsica of two juvenile works, led scholars to believe he was from Lecce Vecchia, called in Lombard times Litium, which after the 1915 earthquake was abandoned when the population rebuilt their village, now Lecce dei Marsi, down in the plain. 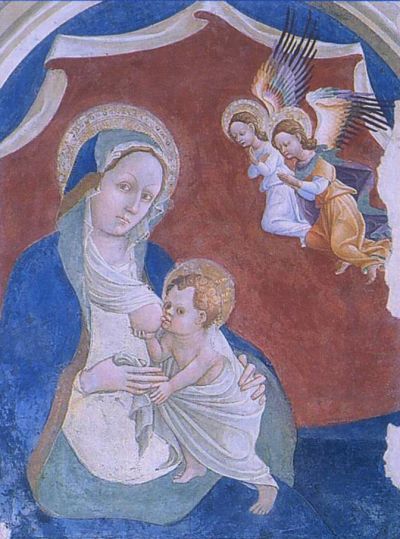 At the time this area of Abruzzo was poor, afflicted by periodical famine, devastated by earthquakes and invading armies. A landscape of valleys and mountains, which Andrea De Litio about 1440 left for Umbria and Tuscany, where his artistic personality could better develop. Decades later he returned to the other Abruzzo along the coast, where he left the great works of his maturity. 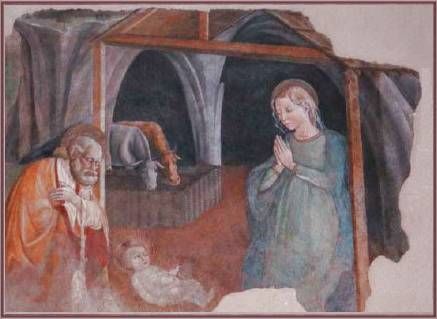 In his native land Andrea, according to art critic ferdinando Bologna, absorbed the lessons of the Maestro di San Silvestro and the Maestro di Beffi, two early Abruzzese painters, then when he moved to Umbria and Tuscany he developed his masterly style merging the heritage of Masolino da Panicale and Gentile da Fabriano with the technical novelties of Paolo Uccello and Piero della Francesca. His early works (about 1440) are in Marsica (Madonna col Bambino in the Cathedral of Celano and the Madonna di Cese, now in the castle of Celano) and in L'Aquila (Madonna del Latte in the church of Sant'Amico and the nativity in the Beata Antonia). 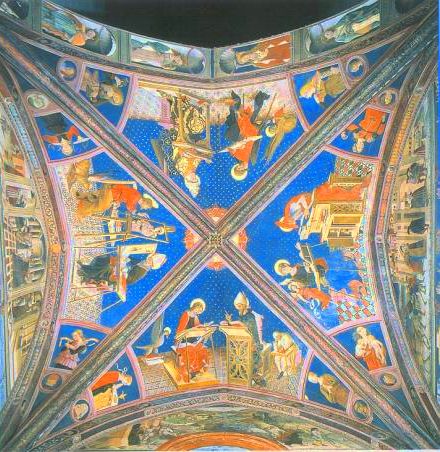 In about 1450 he painted the now lost frescoes in the church of San Francesco, Sulmona. Then followed a period where he was out of the region, working with Umbrian and Tuscan painters. he was again in Abruzzo in 1473, when he signed and dated the giant San Cristoforo on the outer wall of Santa Maria Maggiore, Guardiagrele, and in 1480 he was working on his masterpiece in Atri.