"Un giorno mi dirai" is a single of the Italian band Stadio, the first track in their fifteenth album "Miss nostalgia", published February 10, 2016. 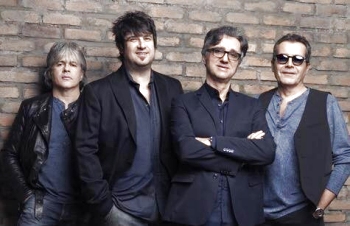 The track was composed by the band leader, Gaetano Curreri, with Saverio Grandi and Luca Chiaravalli and was presented for the first time on the occasion of their participation in the Sanremo Festival 2016, which they won. The video, directed by Domenico Giovannini and based on an idea by Saverio Grandi, was released February 12, 2016 through the YouTube channel of the group.

[The video is not seen well with Internet Explorer 8 - in case watch it on YouTube directly.]